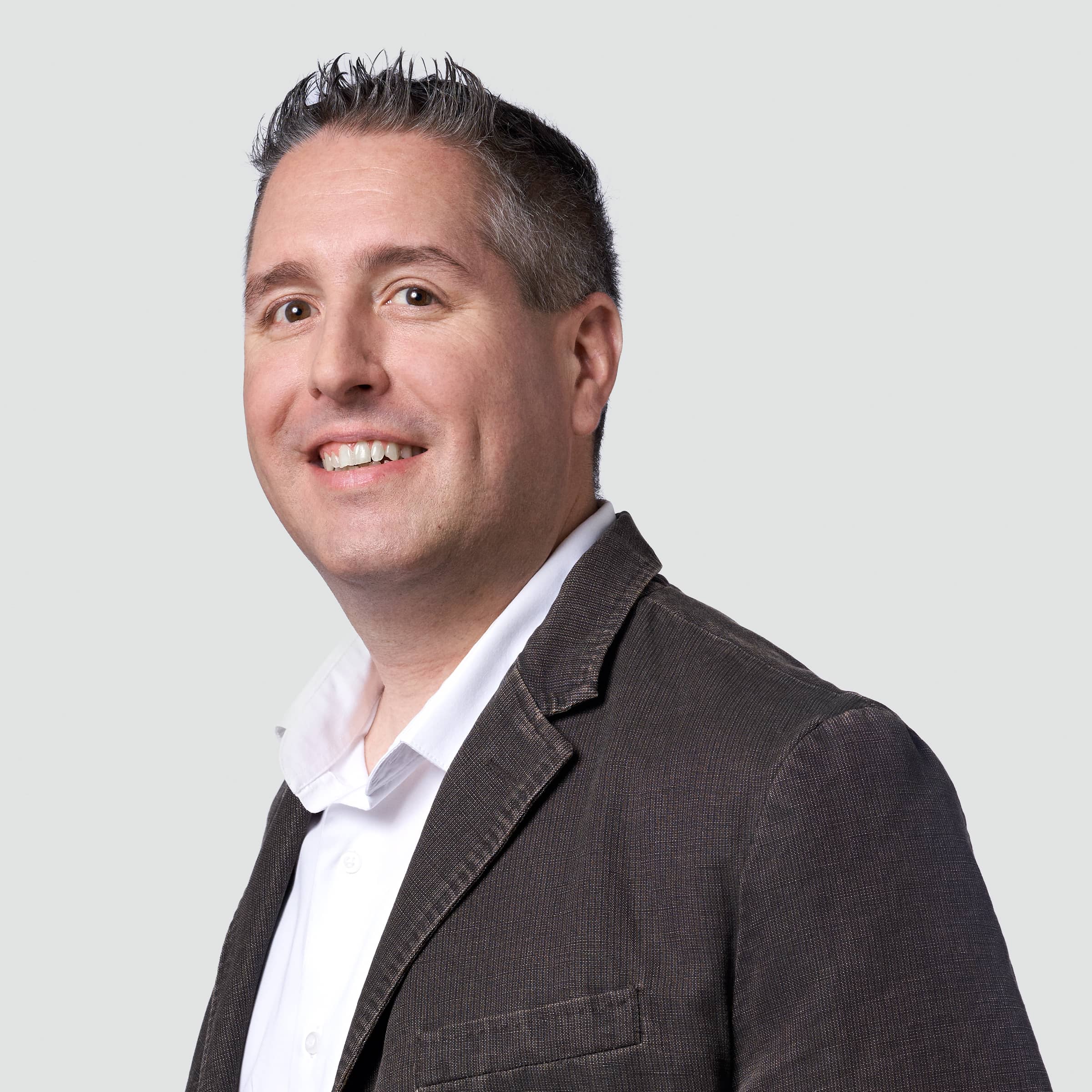 WNY native Josh leads the PR charge for clients including Independent Health, Garwood Medical Devices, Samaritan Health, and Phillips Lytle. He brings a unique approach to the discipline, having spent eight years in radio broadcasting and reporting in addition to more than 20 years in PR and media relations. Throughout his career, Josh has provided communications support for companies such as General Motors, AT&T, Nextel Partners, ATTO Technology, Wilson Farms, and the Buffalo Destroyers—work that has earned him numerous NYSPRA and Excalibur awards. A massive music fan with a wacky sense of humor, Josh grew up listening to radio talk shows and now hosts his own podcast about true scary stories. He spends the rest of his free time with his wife, daughter, and golden retriever Padrig (Paddy).