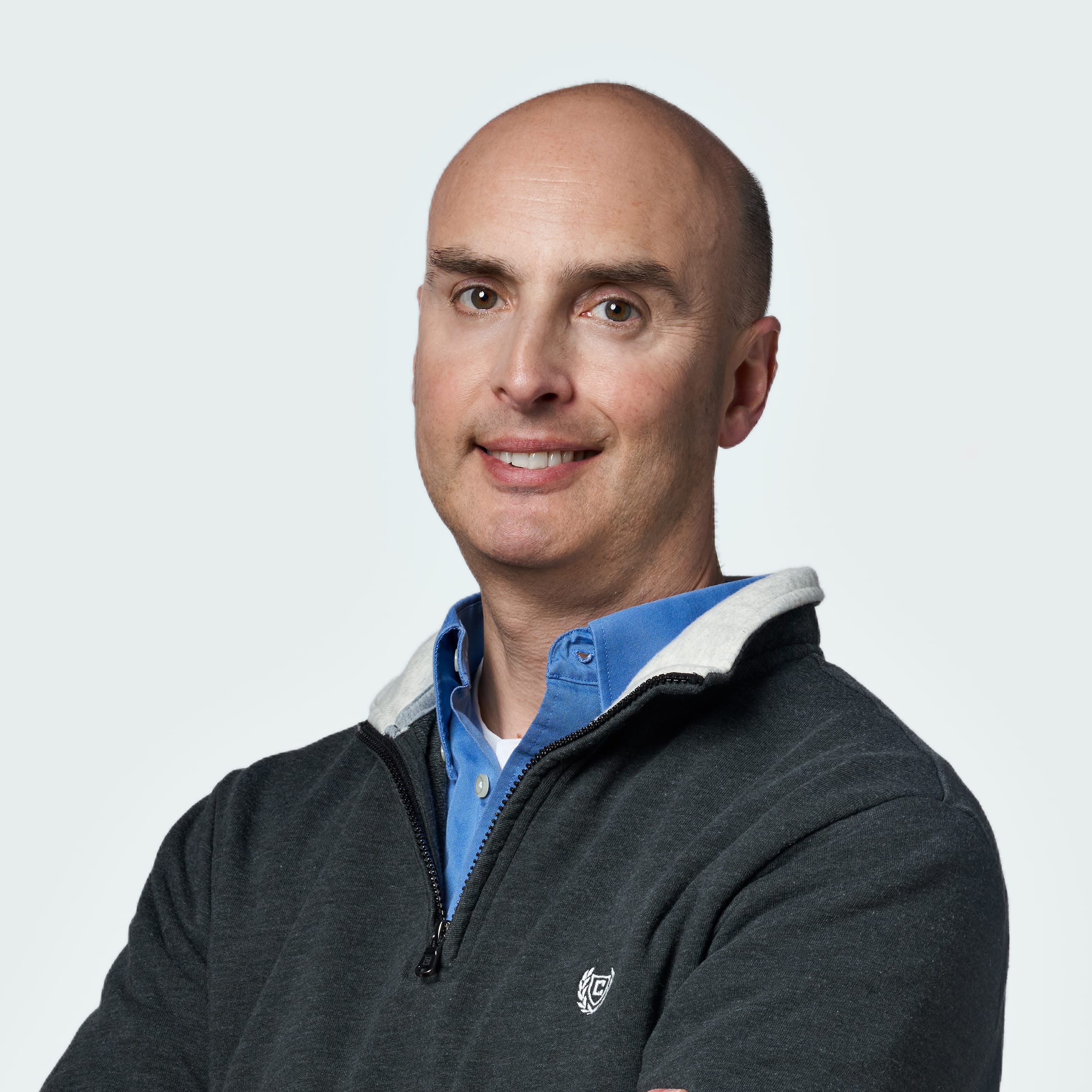 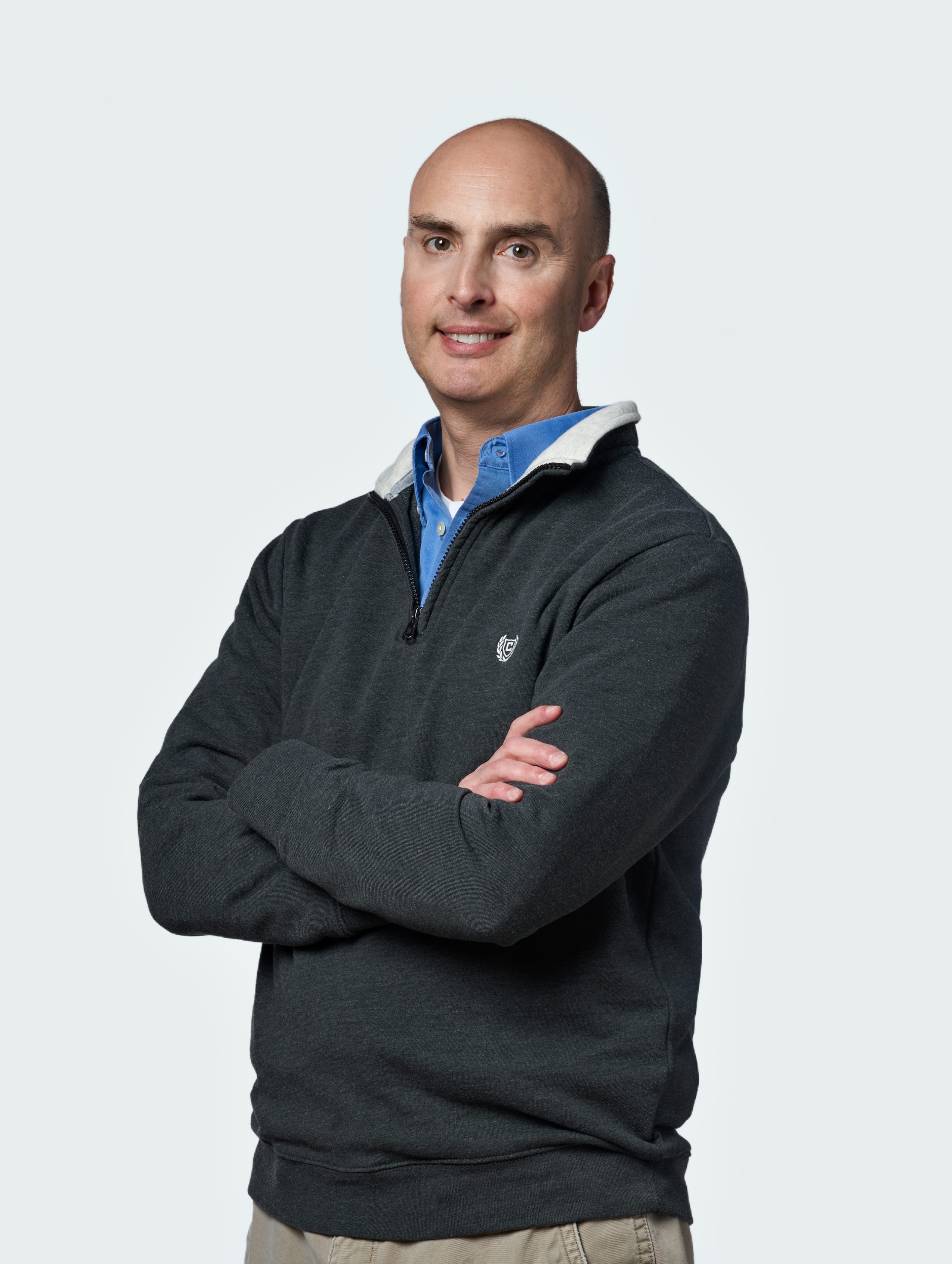 Although Frank may have stumbled into working at advertising agencies by chance after graduating from RIT with a BFA in Graphic Design, he quickly turned his love of art and design into an impressive 20-year career within the industry. Throughout his career Frank has worked for notable Rochester agencies, building an impressive client roster that includes Bausch & Lomb, CooperVision, United Way, Citibank, Buffalo Bills, Dick’s Sporting Goods, Harris, Kodak, Xerox, MCC, RIT, and more. His work has earned him several local ADDY awards (including the judges’ special recognition award), four PRSA PRism awards, and two Rochester Business Journal “Best of the Web” awards. Now as a Senior UX/UI designer for The Martin Group, Frank uses his range of creative, strategic, and technical skills as a part of the digital team supporting Wegmans. When he’s not in the office, Frank enjoys spending time with his wife and two kids, treating himself to occasional pizza and Pepsi, and playing his electric guitar.