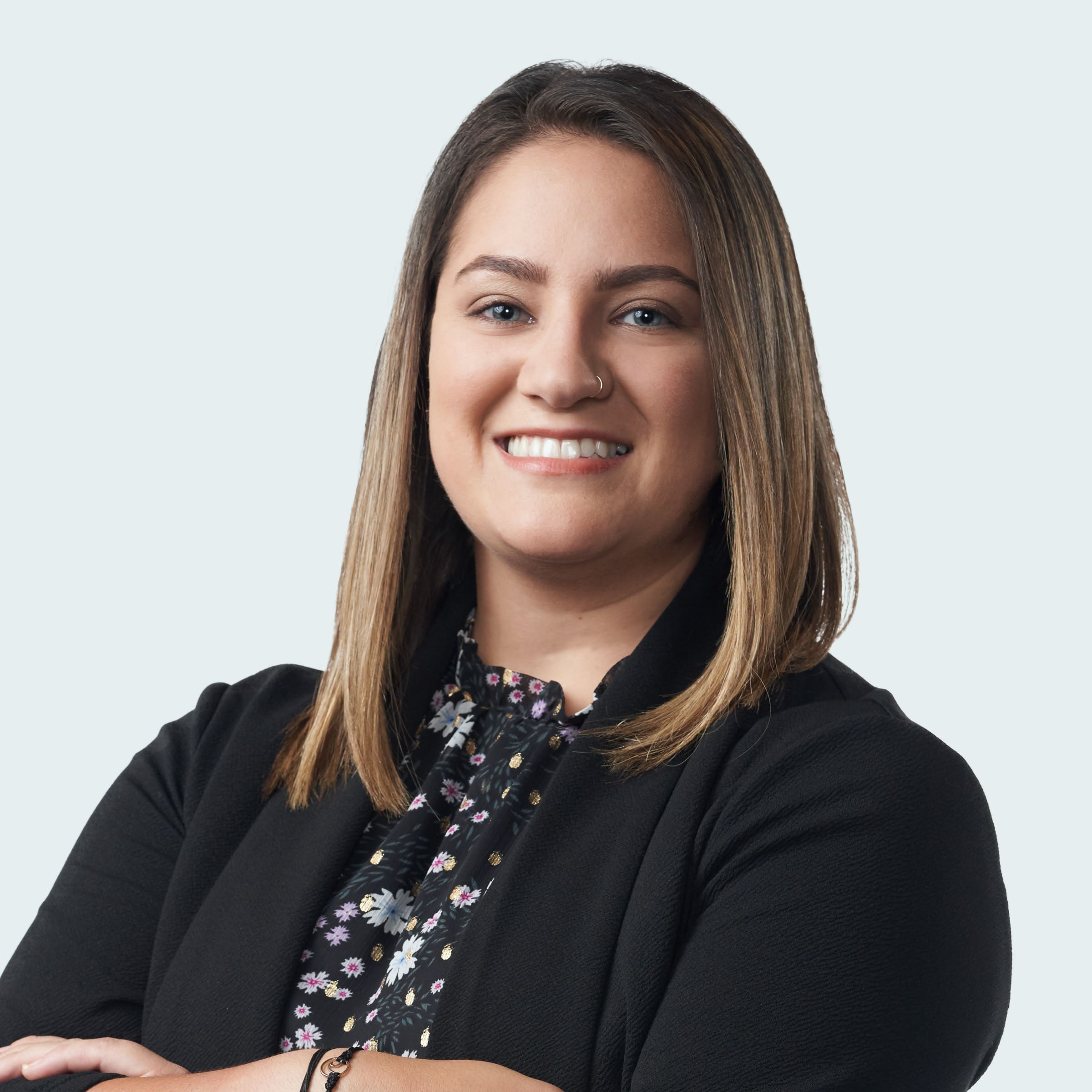 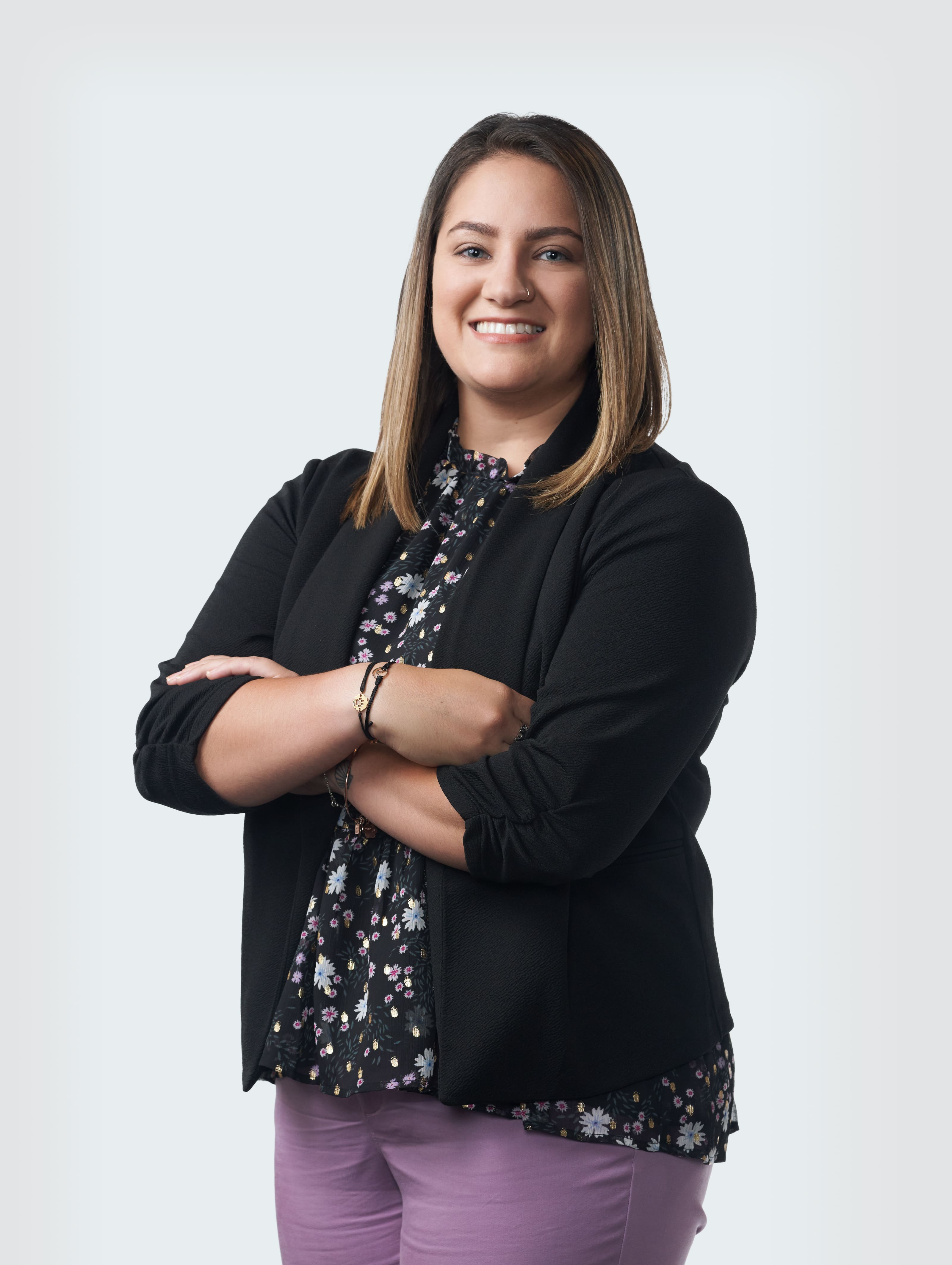 Chelsie joins The Martin Group after returning to the Rochester area from Manhattan, where she began her career with broadcast media giant Crown Media Family Networks, home of the Hallmark Channel and subsidiaries. There she was on a team that won Marketing Team of the Year at the 2017 Cablefax Awards, and she led a design project that won an American Inhouse Design Award in 2018. She then left the broadcast media world for a small agency, where she assumed responsibilities in both project management and overall business operations. She and her team executed Google’s Win10 Campaign, as well as projects for Salesforce and Crowdstrike. As part of our Rochester account team, Chelsie helps ensure the successful completion of projects for clients such as Trillium Health, BonaDent Dental Laboratories, Syracuse University, Jewish Senior Life, Cornell University, New York Wine & Grape Foundation, Wegmans, and more. Chelsie spends her free time visiting her family in her hometown, exploring Rochester, traveling both domestically and internationally, and attending as many concerts as she can.