Weighing the Benefits of a Positive Corporate Reputation 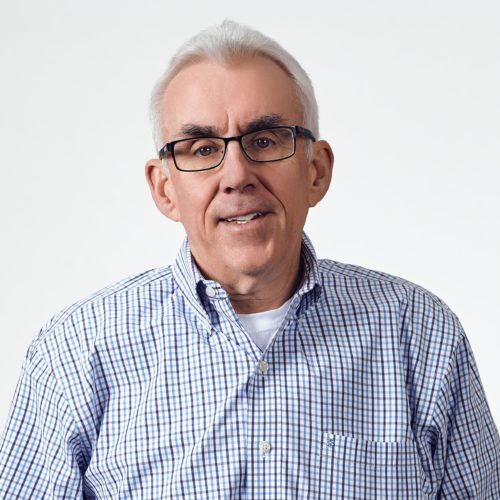 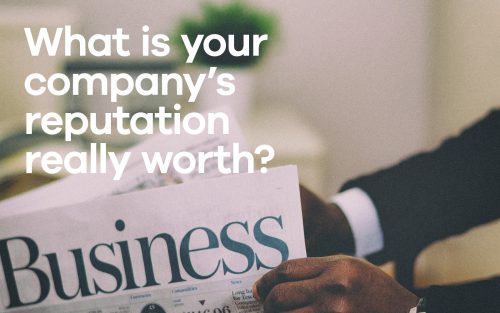 In my last two blogs I discussed how actions speak louder than words when it comes to building and maintaining a positive corporate reputation. I also examined how two well-known and once highly respected companies – Volkswagen and Chipotle Mexican Grill – suffered the consequences of their actions, along with the negative impact crises had on their corporate reputation, brand, sales, and financial performance.

Reputation can also be shaped by a company’s inactions or slowness to act.

Generally speaking, corporate reputation refers to how various stakeholders or target publics perceive a company or organization. Reputation can look different to each specific public, based on their unique perspective, relationship, experience or knowledge of the organization, often depending on a general consensus of a variety of attributes.

It also says corporate reputation is “a measure of the extent to which stakeholders trust, admire and respect the company,” and brand serves as the “face” of the company, adding it “can be used as the primary vehicle for supporting and driving reputation-building efforts moving forward.”

So, what are the benefits or advantages to companies or organizations viewed as having a positive reputation?

Findings published by Corporate Responsibility Magazine this past June found that while companies continue to put thoughtful effort into building their brand, their reputation is still vulnerable to harm.

According to the publication, a survey of more than 1,000 executives found 78 percent believe their organizations do an excellent job of building and managing its reputation, but only 53 percent have similar high grades for identifying risks – and even fewer highly rate their ability to develop strategies to mitigate those risks.

In my next blog on corporate reputation, I will provide a scorecard of key components for measuring your organization’s reputation and a checklist for identifying risks.