The Notorious RBG at UB 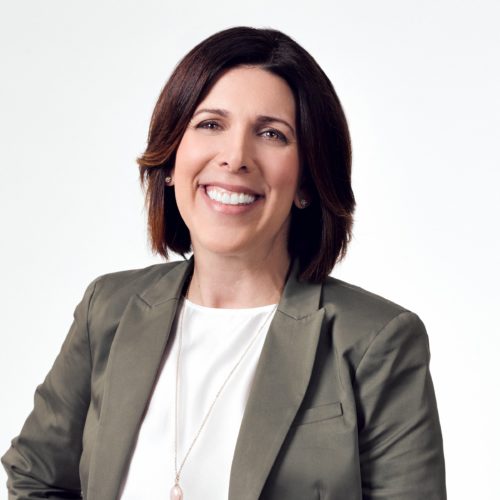 I was having the typical “Sunday Scaries” (as a co-worker of mine refers to them), getting ready for Monday morning and running through my mind all I had to do this week.

Then I received an invitation that would become one of the most profound moments of my career.

Tod Martin, the owner of The Martin Group and my boss, invited me to hear U.S. Supreme Court Justice Ruth Bader Ginsburg speak at the University at Buffalo this past Monday. It was an invitation that I not so subtly jumped at, and was perhaps the quickest response Tod ever received from me!

The auditorium was filled with men and women of all ages and backgrounds, and many UB students who rang in the first day of class with this special occasion.

Tod and I found our seats, just a few rows back from the stage, and close enough so when Justice Ginsburg made it on stage, I could really appreciate her sophisticated style. She wore heels to prop her up to maybe 5’1”, black slacks with a tweed jacket, her hair pulled back in that iconic low pony tail, statement earrings, and a perfect pair of black framed glasses. I also noticed that she wore two rings on her right hand, one of which I’m sure was her wedding band because whenever she spoke of her husband, she would look down at her hand and fuss with the ring for a moment.

The next 45 minutes would be filled with a Q&A where Justice Ginsburg would tell her story about how she got interested in law, why gender equality became her platform, and why she started using the term gender discrimination instead of sex discrimination; she spoke about her greatest influences (one of which is the fictional character, Nancy Drew!), and the United States vs. Virginia landmark case. She answered each question with a thoughtful response and her delivery was slow and not rushed and always with a story to go along with it. These are all things you can read about in any biography or see in the movie, “On the Basis of Sex.”

But she did share that her favorite book written about her is actually the children’s book, “I Dissent” because it taught children that they could say, “No” and by disagreeing, it doesn’t make you disagreeable. She told of the story in the book about when she was younger, her elementary teacher told her she had to write with her right hand even though she was left-handed. Justice Ginsburg said she tried to oblige, but after taking a test and getting a “D” on it, she told the teacher, “No,” she would be writing with her left hand.

That story immediately made me think about my daughter, who I had just dropped off at fifth grade orientation earlier that morning, who will have every opportunity to pursue whichever passion she chooses.

This was a Monday morning where everything was right.

I reflected on my role at the agency and all of the opportunities I’ve had and will continue to have,  and that my daughter won’t know the same limitation that so many young girls and women faced because of trailblazers like Justice Ginsburg.

And I was reminded that we can and should all embrace that “Notorious RBG” within each of us.