Sneakers are the New Currency 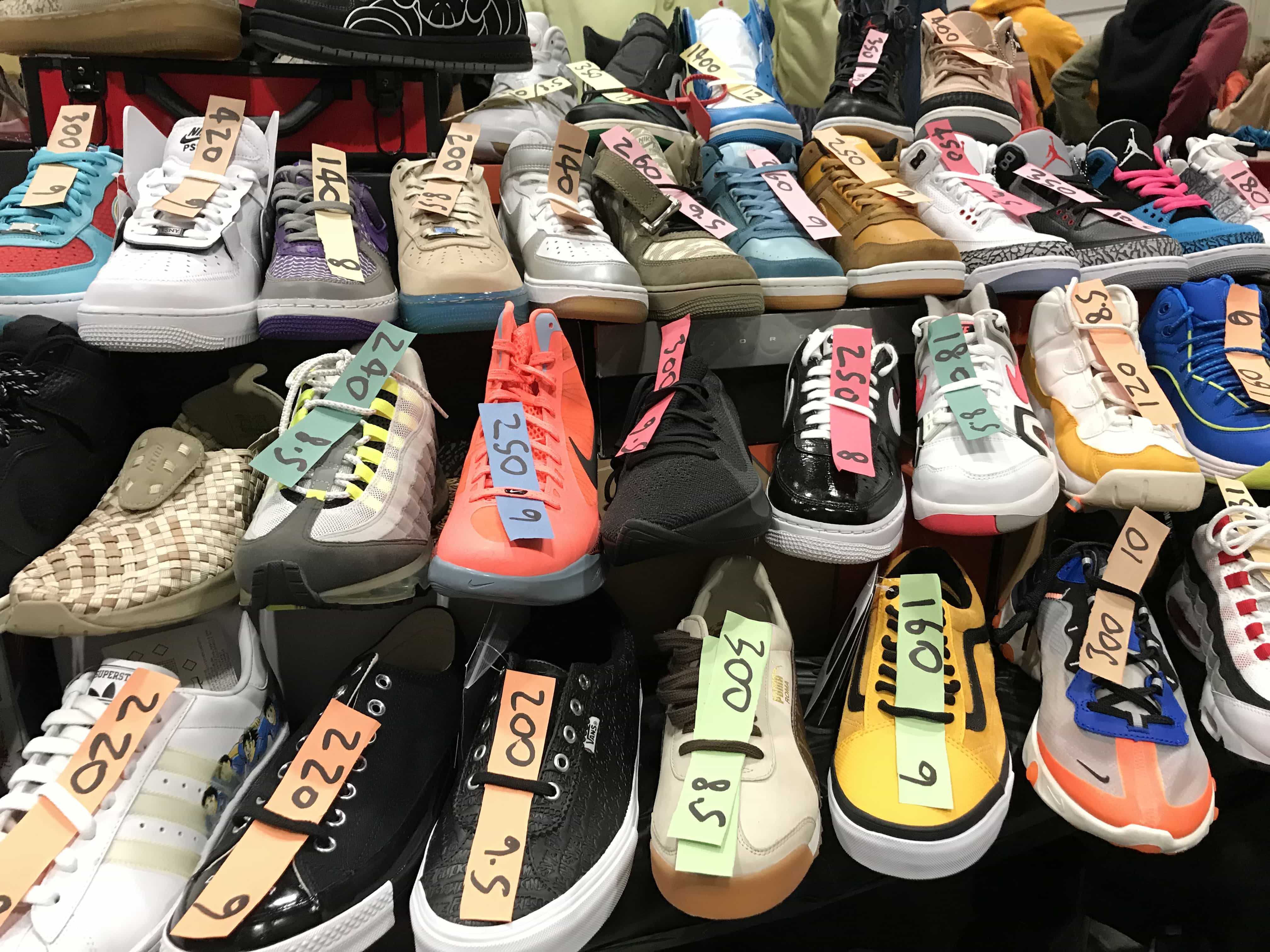 In order to predict consumer trends, it’s always best to follow the young people. For a group of associates from The Martin Group, that meant an October trip to SneakerCon in Toronto for an up-close look at the current “sneakerhead” community and how these savvy consumers are shaping streetwear, fashion, and modern-day commerce.

Our main takeaway is that Generation Z is made up of incredibly savvy, cost-conscious, detail-oriented consumers who may not be loyal to one brand, but are very much on top of fashion trends and see tremendous value in wearing the hottest labels of the day. Marketers need to be extremely strategic – and surgical – with their communications plans for this audience.

Here is what we learned:

Wandering through the aisles of this convention was like witnessing a young adult version of the New York Stock Exchange. The amount of iconic and limited edition products on display was staggering, not only in the vendor booths but on the participants as well: Head-to-toe looks often comprised of the latest Supreme® and Off-White® drops, accented by pieces from Gucci and Louis Vuitton for good measure.

This group of young adults (many in their mid-teens, and the rest not over the age of 24) wear their labels not only as a statement of fashion, but as a statement of success. They have become so adept at the art of trading goods, they are making at times a 600% return on their investments. Hundreds (and sometimes thousands) of dollars passed through hands enthusiastically for the rarest of items, to both vendors and participants wandering through the aisles peddling their gold.

Basic principles of supply and demand were mastered here. If sneakers are the new currency in both fashion and success to this audience, then we were witnessing the New Economists in action. 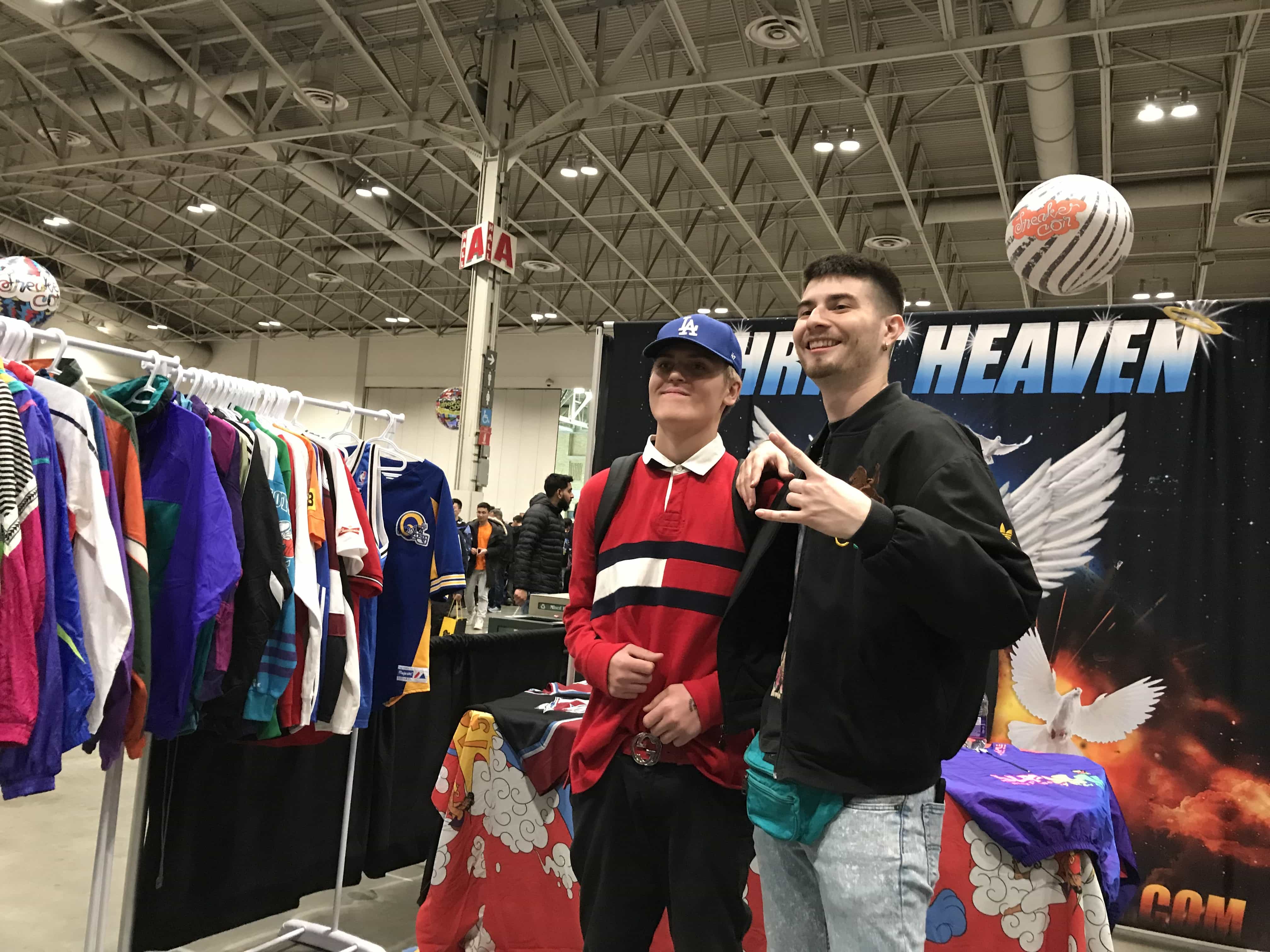 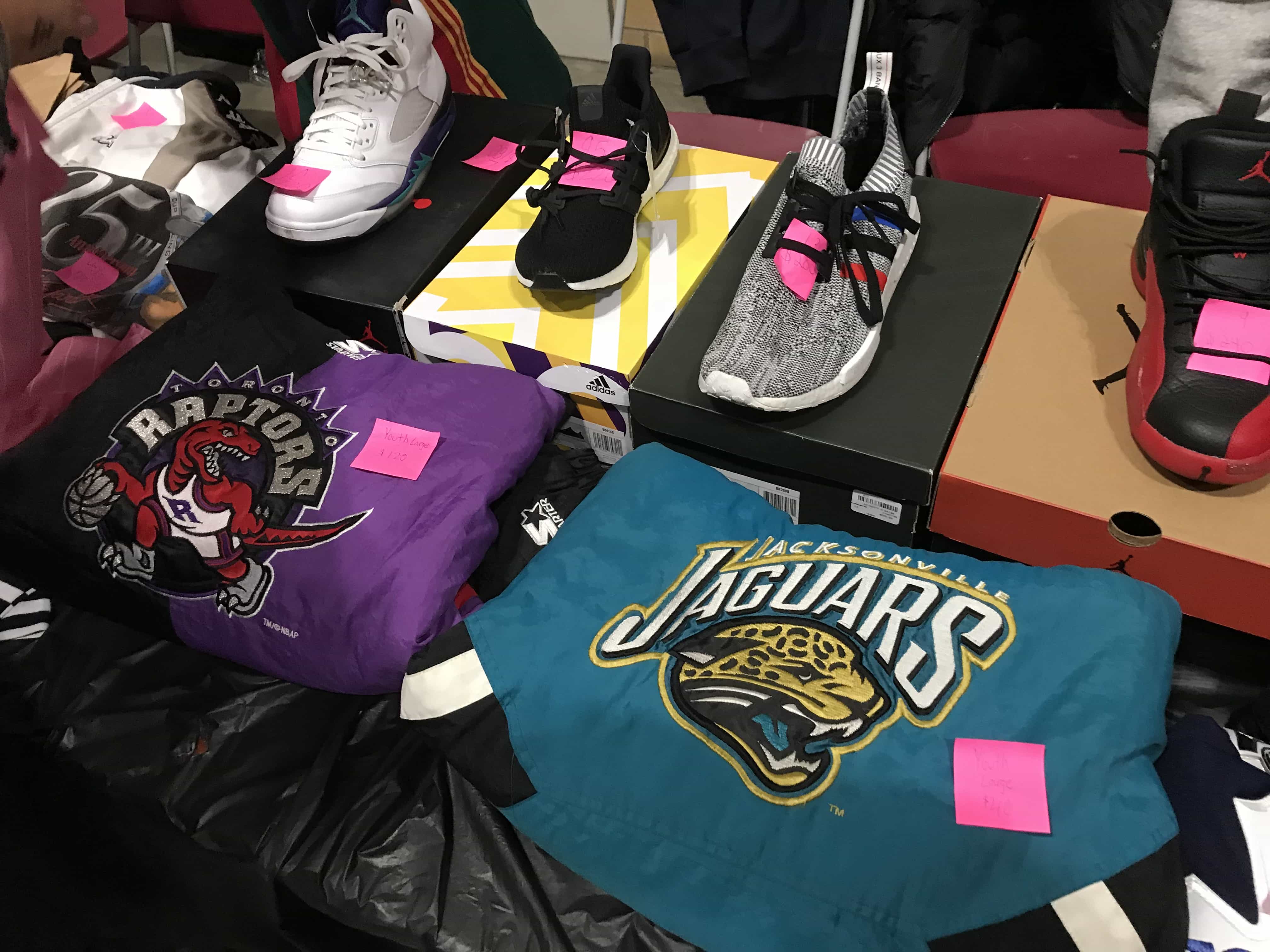 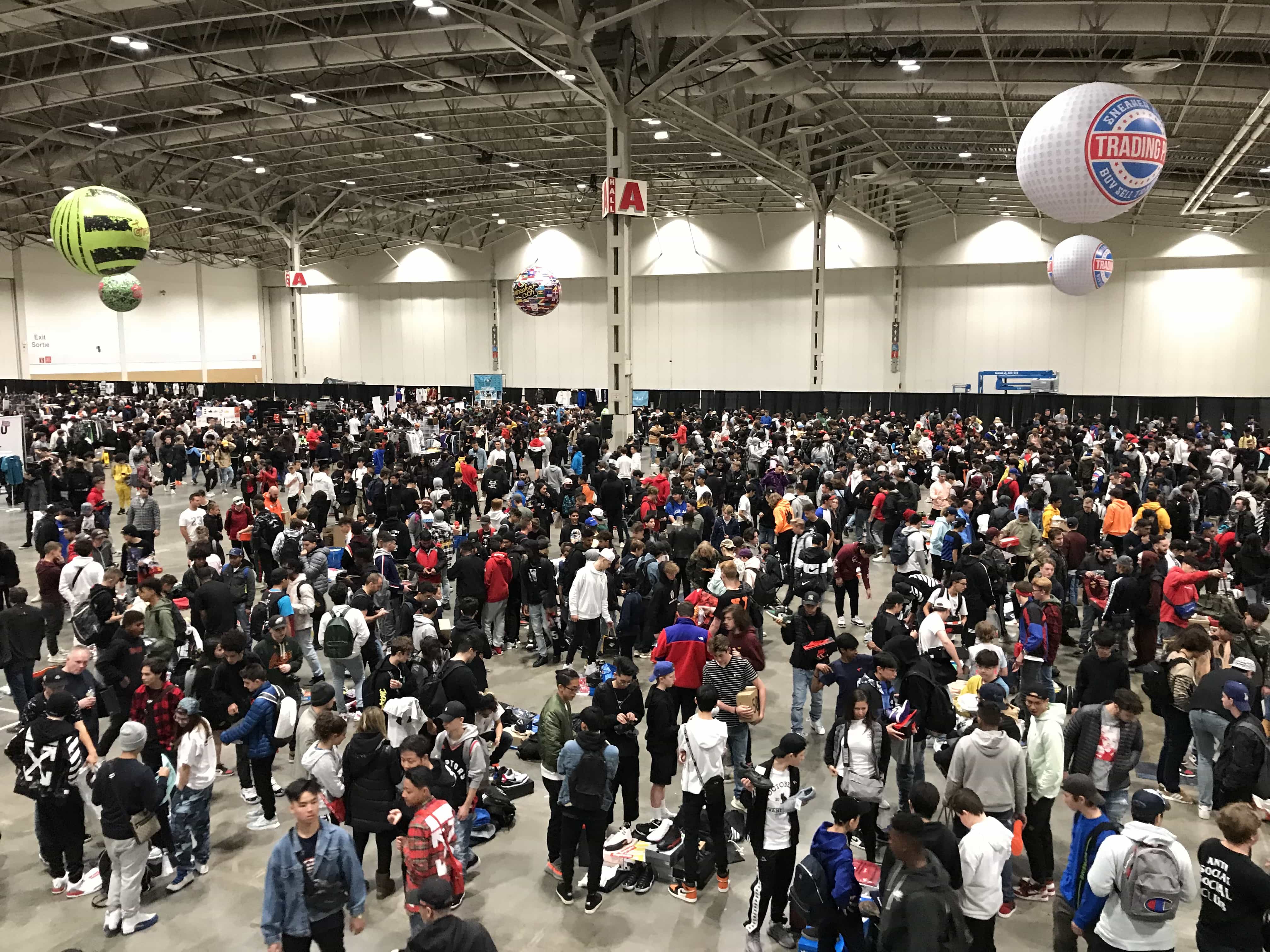 It was interesting, a kind of sneakerhead mainstream free-for-all. Somewhere the average consumer would be lost and unaware, but the avid sneaker enthusiast seemed completely in their element with keen eyes and negotiation skills rivaling bazaars and Chinatowns across the globe.

The event was not age discriminant—we saw everything from 45 year-old men to 12-year-old hustlers, and moms with their own street style edge haggling on behalf of their 7-year-olds. A rubber-soled Wild West, the lessons learned from SneakerCon aren’t necessarily derived from how items are being marketed and sold, but rather in the interactions and shared passions of the faithful.

is Senior Vice President of  Growth Channels and Content for The Martin Group. Learn more about our Social Media and Content Marketing expertise.