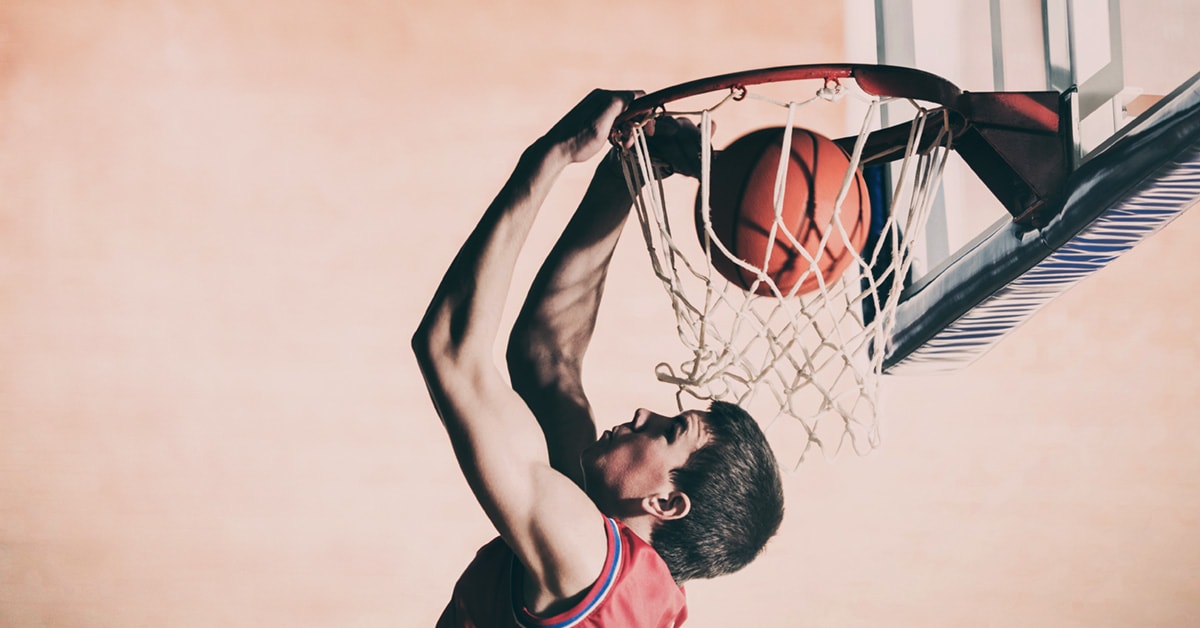 No professional American sports league has a more entertaining offseason than the National Basketball Association (NBA). In the past five years alone, NBA free agency has seen a player literally held hostage by his team during contract negotiations, players both atrociously overpaid and criminally underpaid, and the two best players in the league, LeBron James and Kevin Durant, use free agency to switch teams.

Summer 2018 was just as entertaining, with the NBA’s players demonstrating how they market themselves better than any other professional athletes. They’ve leveraged social media, team needs, and even themselves in order to gain a contract in the ever-turbulent free agency period.

Several teams and players found themselves in uncertain positions when NBA free agency started on July 1. Players including Chris Paul, Paul George, and LeBron James hit the free agency markets, leaving their teams, the Houston Rockets, Oklahoma City Thunder, and Cleveland Cavaliers, respectively, in the perilous position of losing their star players for nothing.

Each of the three players has well over a million Twitter followers; the weeks leading up to free agency were filled with fans, brands, and even cities trying to convince the trio to come play for their city’s team. While it’s a stretch to definitively say that social media was the reason that any of these players signed with their eventual teams, it did play a critical role in one signing especially.

For close to two years, Paul George had been expected to sign with the Los Angeles Lakers upon his arrival in the free agency market. However, a relentless outpouring of support from the Oklahoma City community was able to make a big enough impact to dissuade “PG-13” from following through on his promise to bolt to the City of Angels. Similarly, Chris Paul returned to the Houston Rockets, while LeBron James did depart for the Lakers. Athletes, by nature of their self-marketing efforts and massive online followings, open themselves to influence by their fans and cities—particularly these three superstars. In modern NBA free agency, social media has become a key driver.

Beyond marketing their pure celebrity, NBA players are cognizant of other teams’ personnel, and how a given player’s talents make them more valuable to certain teams than others. A key example of a player demonstrating this awareness is Aron Baynes, a native of Australia who plays center for the Boston Celtics. Baynes’ offensive ability will not earn him a contract; he struggles with passing, dribbling, and is not the most skilled shooter. However, the Boston Celtics do not need an offensively skilled player, A player who rebounds, set screens, and performs the proverbial defensive “dirty work” on the court suits the Celtics better. Baynes fulfills all of those successfully. Baynes’ realization that he will not be a twenty-point-per-game scorer works to his advantage. His marketing positioning through his career, as a hard worker and rebounder, directly led to him filling the Celtics’ need. It’s one of the only teams in the market that values Baynes’ particular skillset.

Perhaps the most interesting, and risky, way that NBA free agents have marketed themselves this off-season has been the rising trend of betting on themselves in the short-term, in hopes of a future, larger contract. This past season, DeMarcus Cousins of the New Orleans Pelicans and Isaiah Thomas of the Los Angeles Lakers were both on the injured list. Cousins tore his Achilles tendon in January and Thomas was recovering from hip surgery performed last summer. Hence, these two All-Star level talents are not 100% healthy, diminishing their value in the current market. Rather than settling for middling longer-term contracts that lock them into an organization for three or four years, both Cousins and Thomas accepted one-year contracts on steep pay-cuts relative to their skill level. By signing these short, cheap deals with the Golden State Warriors and Denver Nuggets, respectively, Cousins and Thomas have the opportunity to perform for the market on good teams this season, with the hope that betting on themselves will yield a higher-paying, longer-term deal befitting their talents.

The National Basketball Association is filled with players who have unique personalities, large social media followings, and a willingness to interact and connect with fans and cities around the league. Each summer, when free agency rolls around, these factors come to life as free agents market themselves in pursuit of their next contract. Whether that involves embracing their stardom on social media, garnering feedback and support from their followers, an awareness of both their own skills and team needs, or even betting on themselves in the face of an injury, their ultimate goal is to make as much money as they possibly can playing the sport they love.

Philip Marks is a student at Villanova University and former account management intern with The Martin Group.