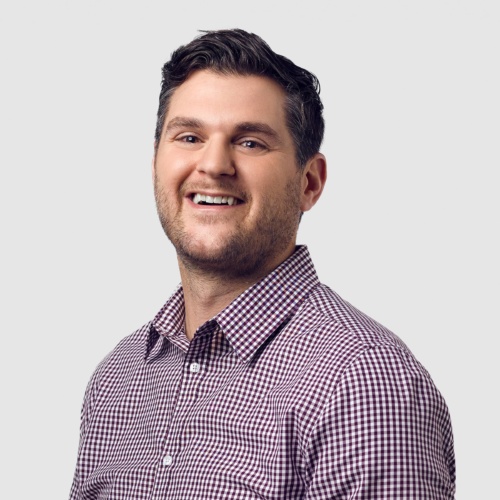 Like many things recently, the third floor of 620 Main Street has changed as two Western New York advertising mainstays have decided to retire from The Martin Group. And while we’re sad to see the empty offices of Media Director Robin Needham and Senior Vice President of Public Relations Dick Shaner, we’re excited for their next journey and grateful for the time we shared together.

Across a 33-year tenure in advertising, Robin Needham played a significant role in shaping the local media planning landscape. Her career began at Abbey, Mecca & Co., where she spent more than two decades before moving to some of Buffalo’s premier agencies, including Mower, SKM Group (Farm), and Travers Collins before joining The Martin Group in the summer of 2014.

In the past seven years as Media Director, Robin has established herself as an incredible collaborator and agency leader. Her diverse skill set, including account service, media strategy, planning, management, research, and buying—partnered with her warm, welcoming personality—has helped her develop strong client relationships across multiple industries.

Along with her work with clients like BestSelf Behavioral Health, Niagara Lutheran Health System, and Samaritan Medical Center, Robin has always had a strong connection with the YMCA Buffalo Niagara. Her work implementing strategies and media management for the YMCA dates back to her time at Travers Collins but has since expanded to being named to YMCA Buffalo Niagara’s Association Board of Directors.

Dick Shaner’s long career in public relations began nearly 40 years ago with Empire of America Savings Bank. There, he quickly helped them earn national recognition and worked his way up to Assistant Vice President of Marketing.

Fast forward to 1994, and Dick’s path to The Martin Group truly began as he joined Collins & Company, eventually becoming Travers Collins. He enjoyed a short run at Crowley Webb but ultimately returned to Travers Collins shortly before they were acquired by The Martin Group. Across all of these stops, Dick was able to pile up the accomplishments—including an unprecedented 100 PRSA Excalibur Awards and PRSA’s May C. Randazzo Outstanding Practitioner and Board of Directors’ Distinguished Service Award.

And while these accolades are proof that Dick was well-respected across the industry, his efforts to uplift his community paint a broader picture of who he is outside of the agency. He co-founded the Against the Storm Foundation, a nonprofit that helps fight blood cancers while also helping to build awareness surrounding the Catholic Charities’ Annual Appeal. Dick has been a longstanding volunteer and supporter of Sisters of St. Francis of the Neumann Communities, the Leukemia & Lymphoma Society, and the Better Business Bureau of Upstate NY, amongst others.

While their retirement is, of course, bittersweet for their colleagues at The Martin Group, we are thankful for the impact Robin and Dick have had on the agency, the industry, and our clients. We’re especially grateful for their infectious, positive attitude they brought to the office each day, and we are thrilled for this new opportunity for them to spend as much time as possible with their families.