A New York state of mind. 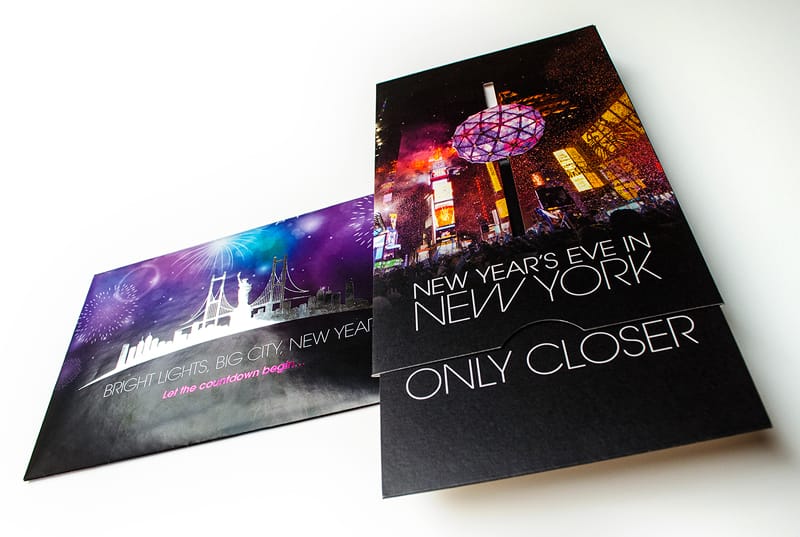 When our biggest client wanted to engage its biggest members, it led to one of the biggest pieces of work TMG assembled last year. To celebrate the ushering in of 2015, Seneca Niagara Resort & Casino planned an extravagant, New York City themed party (Seneca Allegany Resort & Casino featured Paris). The invitation they commissioned would be among the most highly visible collateral products produced by TMG for the client for the entire year. They wanted a high-end, interactive invitation that would interest their top-level players and beg to be opened. Seneca Niagara’s die cut piece was dynamically designed and featured moving pieces. Reflecting the “in Times Square on NYE” experience that the party would generate, the piece truly captures that feeling, and the scope of the event, with distinctive style and creativity. 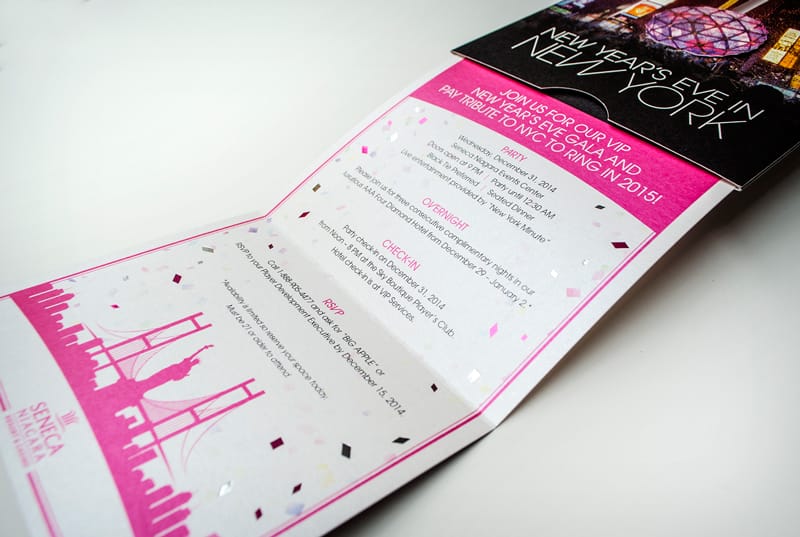 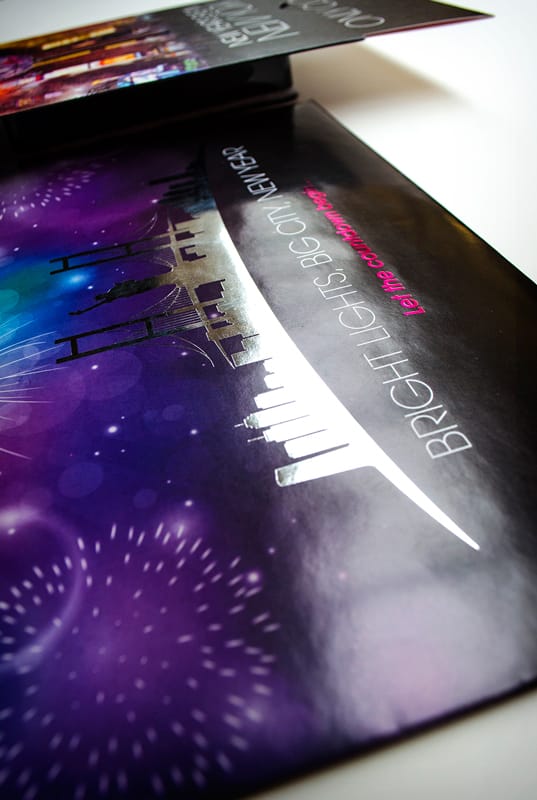 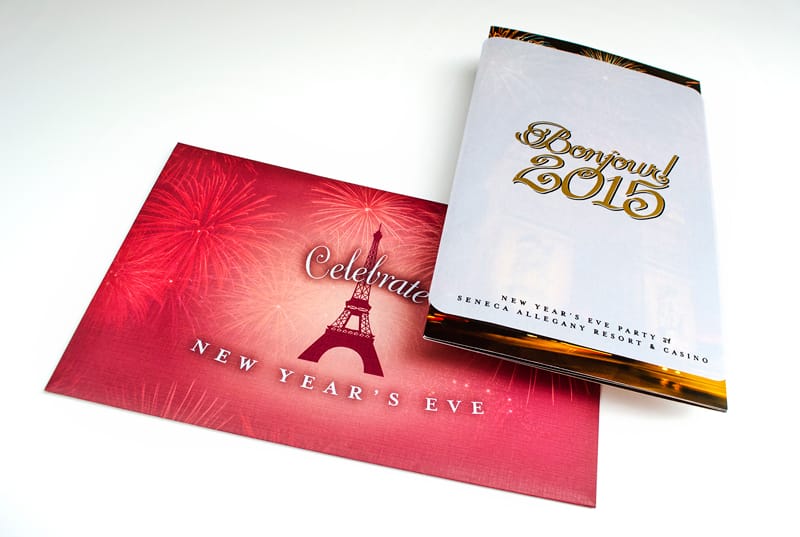 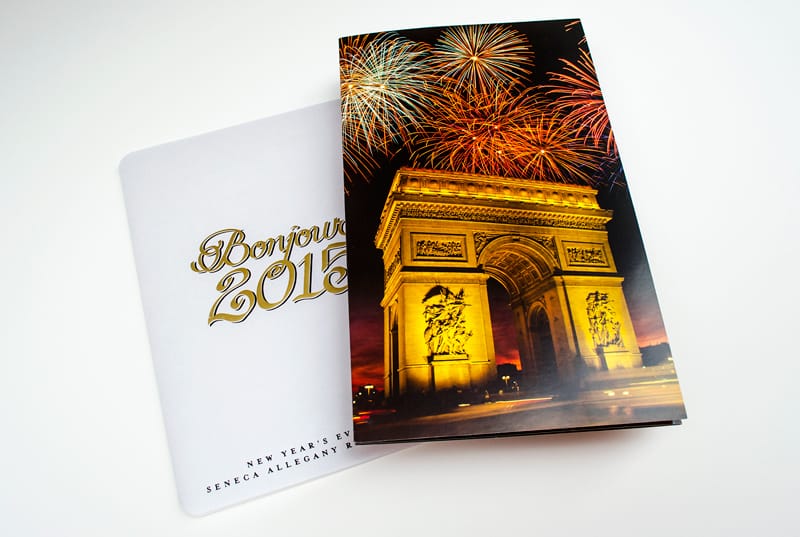 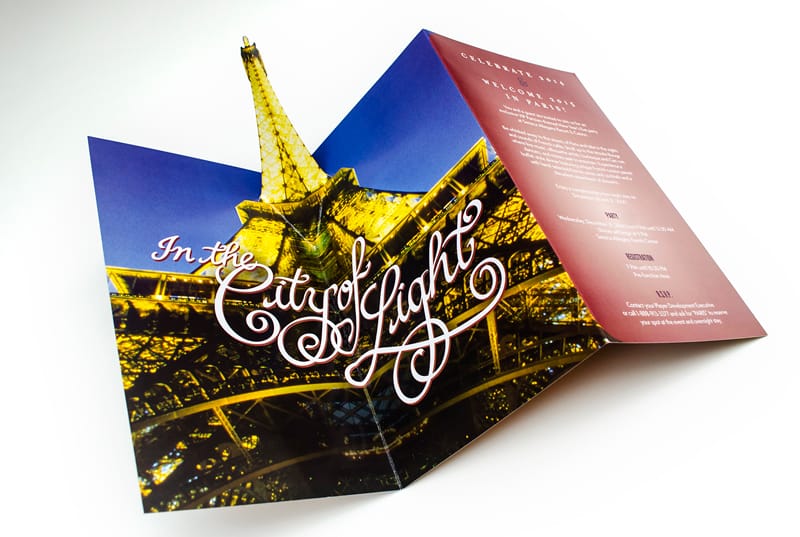