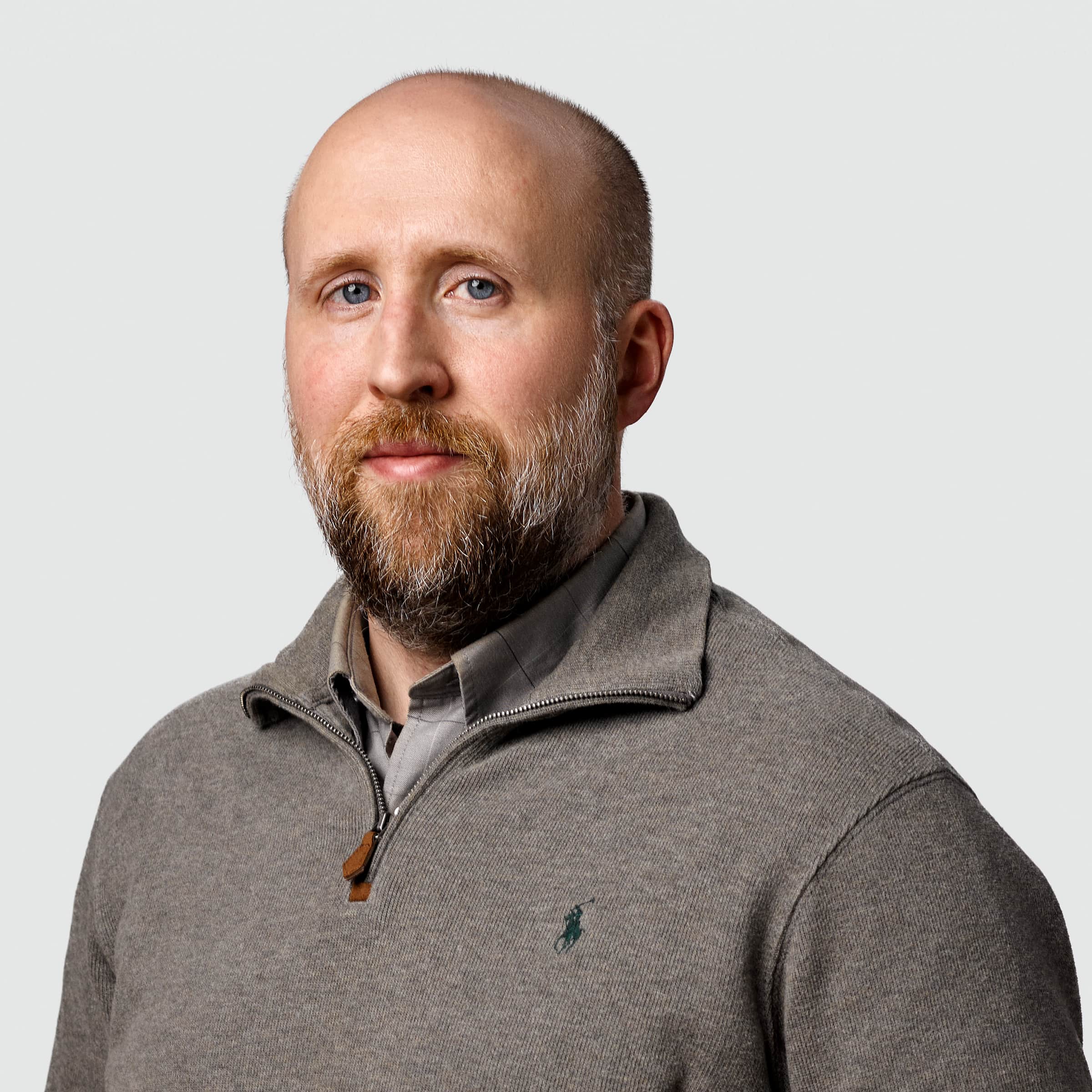 Scott Wolf knows that good things come in twos. He’s a twin, owns two full-grown Vizslas, and now joins The Martin Group as a “hybrid” UX/UI designer and front-end developer. As a member of The Martin Group Rochester’s digital team, Scott designs and builds digital pieces for Wegmans as well as other agency clients. Throughout his career in the advertising industry, Scott has worked for notable Rochester agencies and as a freelance designer, with an impressive client roster including Harris, CooperVision, UPS, Wegmans, ConAgra, Xerox, and Genesee Brewery. His work has earned him several local ADDY awards over the years, as well as two Effie awards. Speaking of wins, Scott was on the Cornhole League of Rochester’s championship-winning team in 2013. When he’s not at work or dominating recreational sporting events, Scott enjoys hiking, skiing, running, and walking his dogs, Pico and Doolin, with his wife, Julie. A beer connoisseur and avid traveler, Scott loves tasting local brews wherever he goes—some of his favorite trips have been to Osaka, Japan; Bruges and Brussels, Belgium; and Asheville, NC.